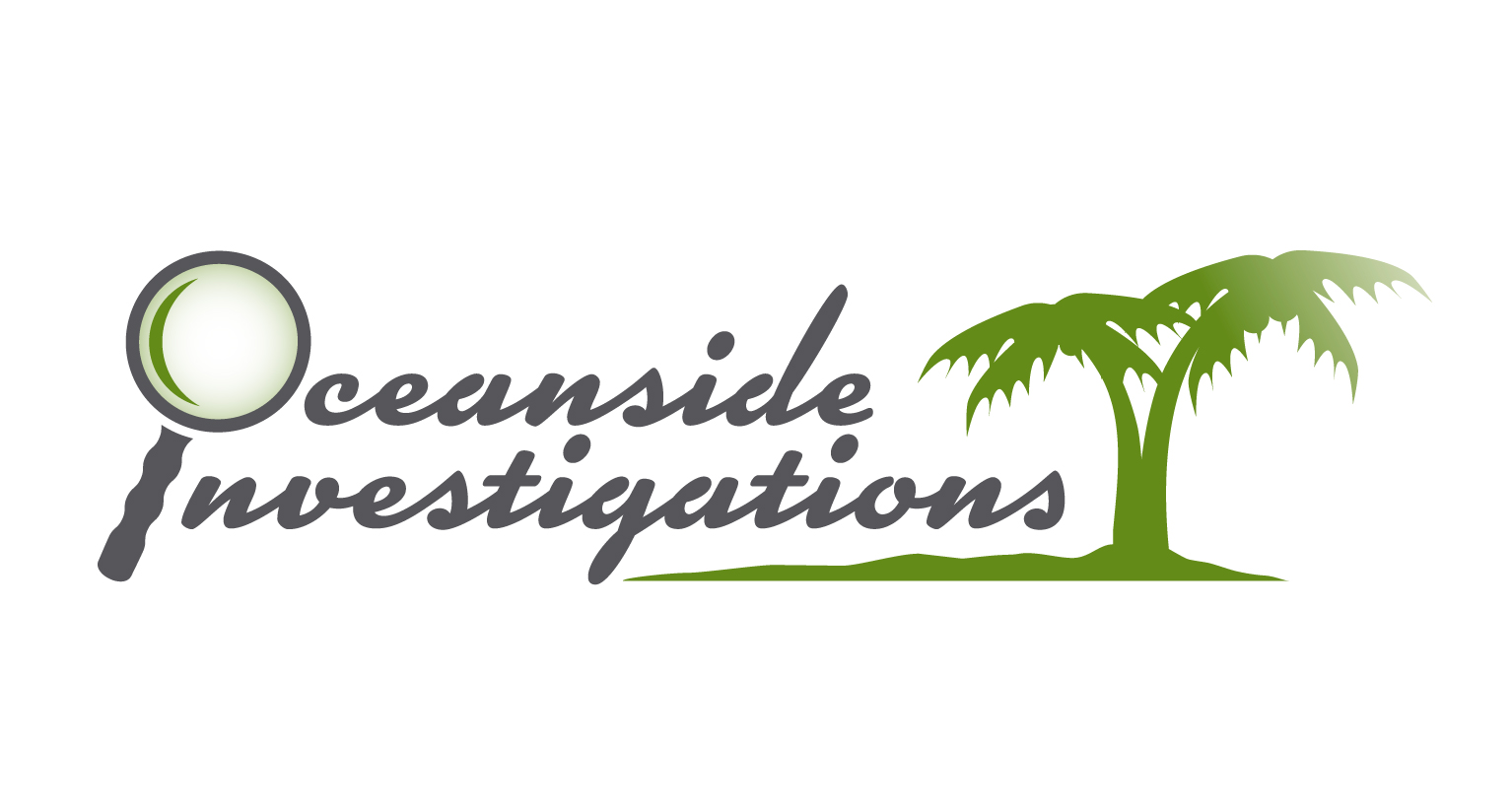 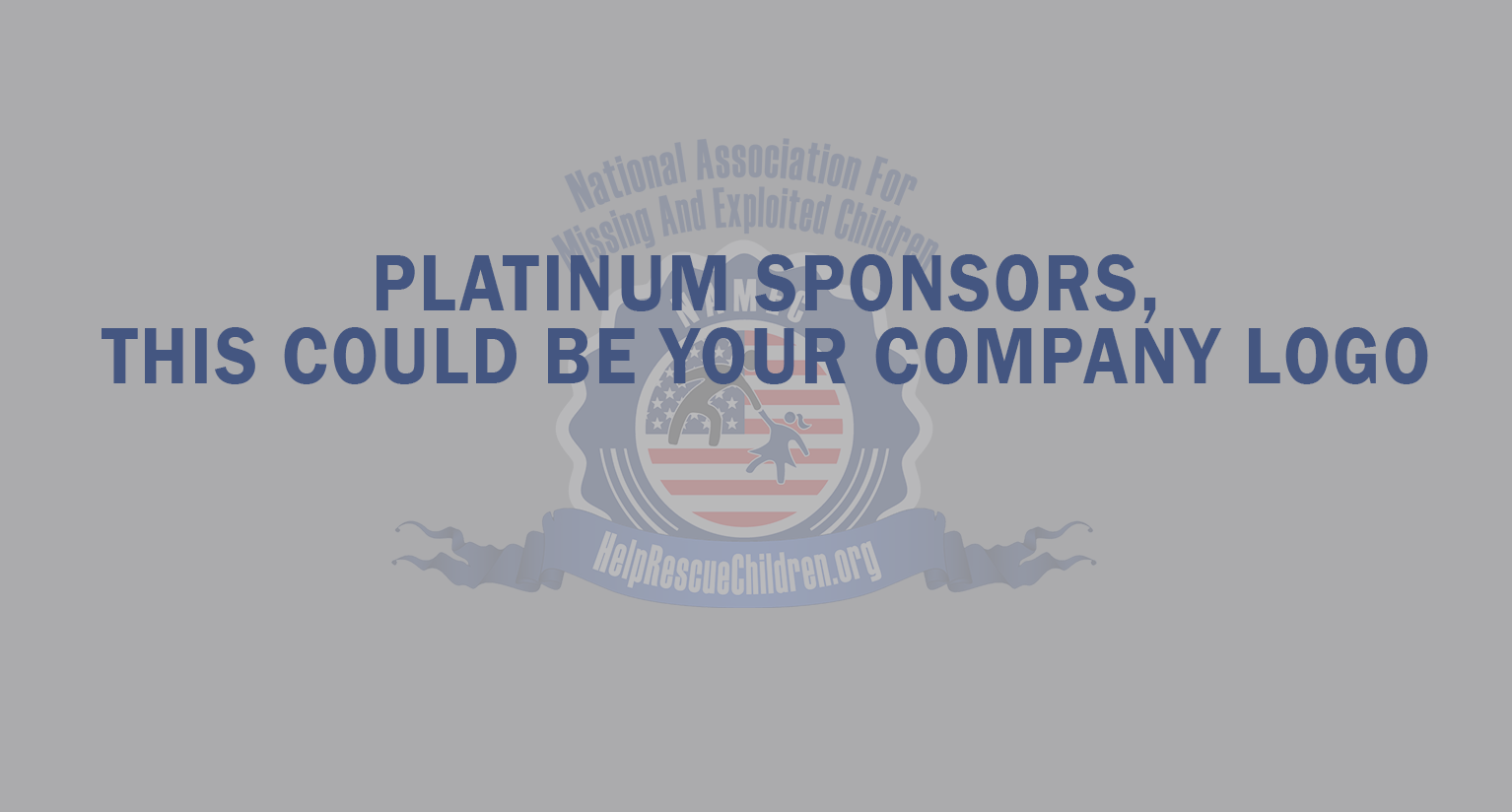 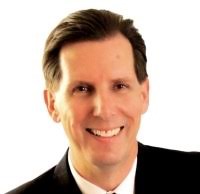 Kelly RiddleTreasurer
Mr. Riddle is the President of Kelmar Global Investigations and has more than 35 years of investigative experience. He earned a Bachelor of Science degree in Criminal Justice from the University of North Alabama. He was chosen as the “PI of the Year” by the National Association of Investigative Specialists and the PI Magazine named Mr. Riddle as the “#1 PI in the United States”. He has been designated an expert in surveillance, insurance investigations, nursing home abuse and computer investigations. He was chosen as
“One of the Top 25 PI’s of the 20 th Century.” Kelly obtained his Texas Certified Investigator designation (less than 50 in TX.) Mr. Riddle is also the past President (2010-2012) for TALI – the Texas Association of Licensed Investigators; Board of Directors (2007-2010) for TALI as well as being on the Board of Directors for the Freedom of Information Foundation of Texas. Kelly is on the Advisory Board for FAPI – the Florida Association of Private Investigators and is on the Public Relations committee for the Council of International Investigators. Kelly is also on the Board of Directors for the Intellenet Board Accredited Investigator certification and the Membership Chair for the San Antonio Chapter of ASIS. He is a Founding Board Member and Board Advisor for the non-profit organization “Can You Identify Me.” Mr. Riddle is on the Board of Directors for the National Association for Missing and Exploited Children. Kelly was the recipient of the 2013 Investigator of the Year award, the highest recognition presented by the Texas Association of Licensed Investigators.

Mr. Riddle is the author of 10 books and has published more than 40 articles. He has been the guest speaker at more than 500 events and has been on national TV, radio and newspapers. Kelly was also presented the NALI Editor-Publisher Award in 2004.

Prior law enforcement experience includes being a member of the SWAT team, a Training Officer, Emergency Medical Technician, Evidence Technician, Arson Investigator, Juvenile Specialist and Traffic Investigator. Mr. Riddle is the Founder and President of the PI Institute of Education, as well as the Association of Christian Investigators with more than 1000 members in the U.S. and 19 countries. Kelly is the Founder of the Coalition of Association Leaders comprised of past and present board members from state, national and international associations.